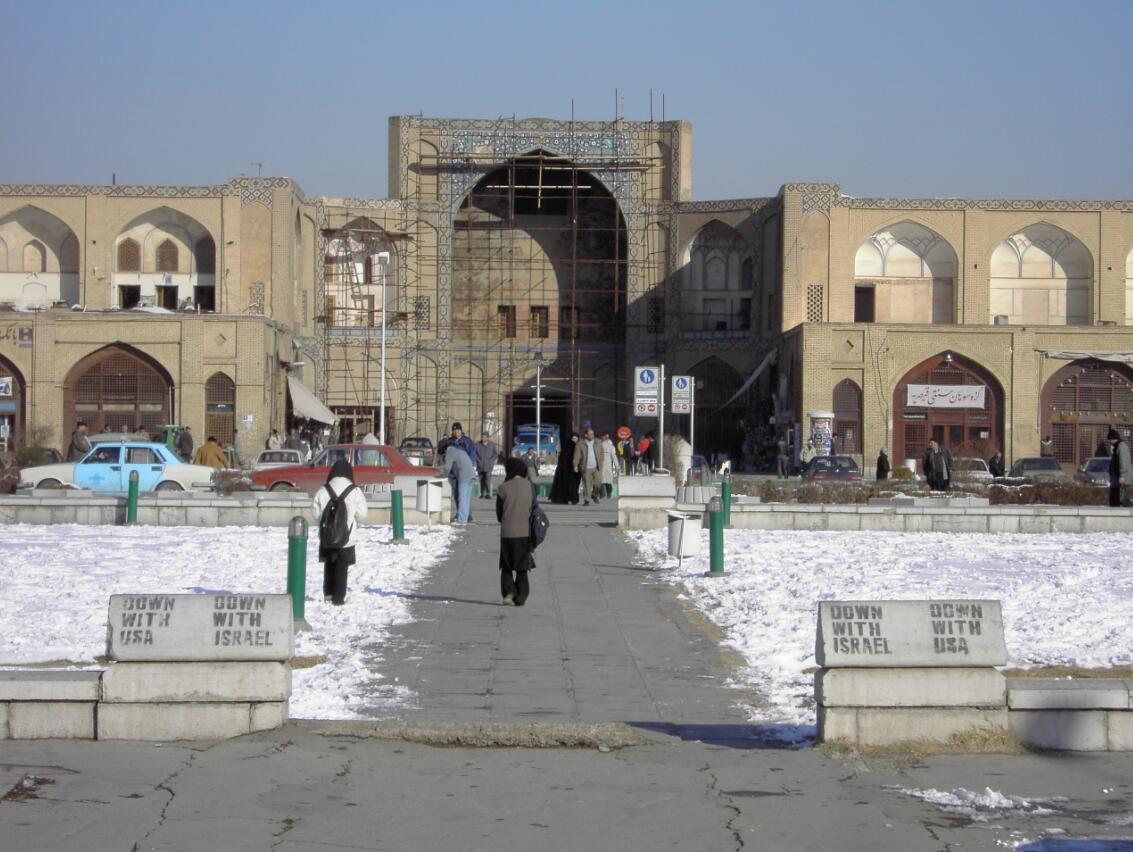 According to naturegnosis, Iran has been the center of international attention in recent years, primarily because of its nuclear program. This has existed since the late 1950’sand was consistently expanded in the following two decades with American and French help. Interrupted for a few years after the revolution of 1978/79, it was resumed in the mid-1980’s and continuously expanded in recent years. The place of America and France was taken over by Russia and China. Today, Iran has numerous nuclear facilities that are spread across the country; Nuclear power plants of various types, research reactors and research centers. The official purpose of the nuclear program is to reduce the dependency of one’s own energy supply on oil and thus to create more capacities for oil exports. Iran signed the Nuclear Non-Proliferation Treaty in 1968 and its additional protocol in 2003. However, this has not yet been ratified.

Since it became known in 2002 that Iran had other nuclear facilities not registered with the IAEA, the USA and Israel in particular suspected that the nuclear program also had a military component. There have been numerous indications of this in recent years, but never tenable evidence. As a result, the position of the Western community of states always fluctuated between offers of talks, sanctions and threatened military attacks, whereas the attitude of Iran, whose leadership was never ready to give up the nuclear program, between willingness to talk, an evasive and, especially under Ahmadinejad, rather aggressive attitude.

Parallel to the negotiations, however, the US and the EU regularly tightened sanctions against Iran, especially since the Islamic Republic began to enrich uranium itself. Initially only dual-use-Products sanctioned, far-reaching sanctions were adopted in January 2012, which came into force on June 1 of the same year and took effect relatively quickly: These included an oil embargo and far-reaching economic sanctions, including against the Iranian central bank. As a result, the Iranian state had to cut numerous subsidies, so that everyday items in particular became noticeably more expensive. This repeatedly led to public protests. This approach should encourage Iran to fully disclose its nuclear program. At the same time, the Israeli government in particular regularly threatened military attacks on Iranian nuclear facilities.

However, since President Rouhani took office, the Islamic Republic has visibly tried to relax, especially with regard to the USA. Iran will not give up its nuclear program even under the current president, who himself was Iranian negotiator in the international talks on this issue between 2003 and 2005 and has always endeavored to further expand the nuclear program. However, the Rouhani government pushed talks with the five UN veto powers and Germany about the nuclear program from the start; the sanctions simply made this necessary as they had noticeably weakened the Iranian economy for years.

An initial agreement between Iran and the veto powers and Germany was reached in Geneva in November 2013. According to this, Iran should freeze parts of its nuclear program for an initial period of six months, in particular the particularly controversial enrichment of uranium. In return, parts of the international sanctions should be relaxed. After the relevant deadlines and the subsequent negotiations were extended several times, an agreement was finally concluded between the two sides in July 2015.

This provides for controls of the Iranian nuclear facilities in order to exclude a military component of the nuclear program in the long term. In return, many of the economic and financial sanctions against Iran were lifted in early 2016. Iran celebrated the agreement as a victory, as did the veto powers and Germany. Israel, on the other hand, rejected it from the start as an allegedly safe route to the Iranian atom bomb. In August 2018, the US unilaterally reinstated the sanctions and tightened them again and again, with previously unforeseeable consequences. 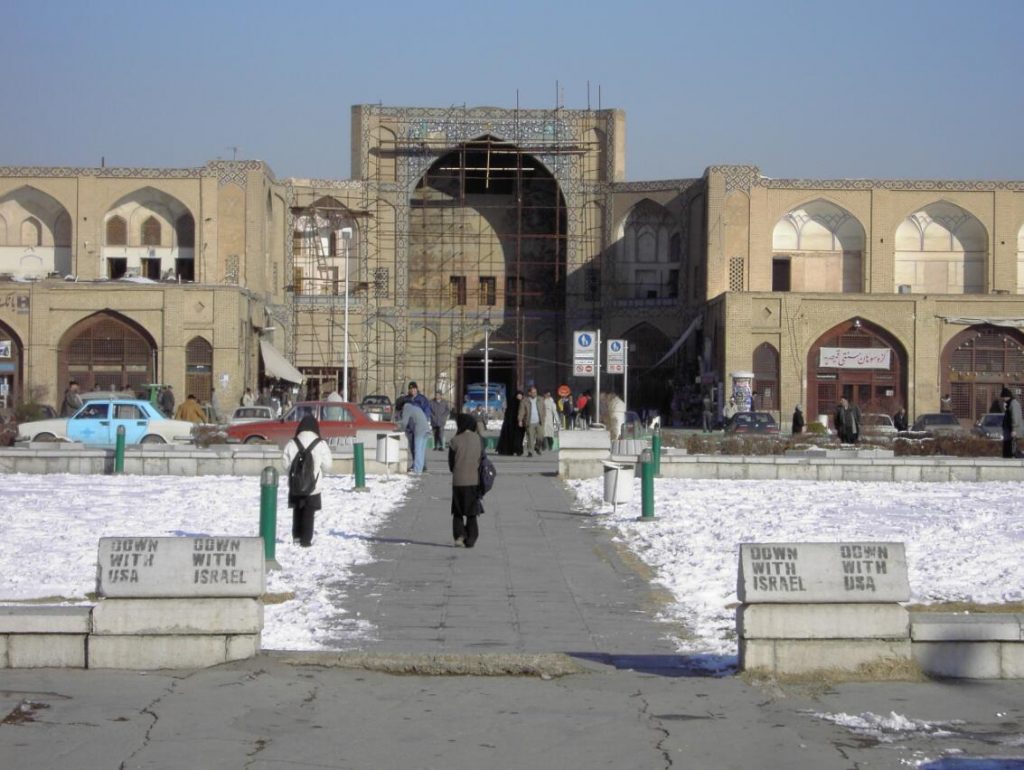 The Stuxnet computer worm caused a sensation in 2010. This program, which took advantage of a security gap in industrial plants controlled by control systems from Siemens, infected Iranian systems with a disproportionately high frequency – along with countless computers worldwide. These included the atomic research center in Natanz, which subsequently lost 15% of its production capacity, and the newly built nuclear power plant in Bushehr, which was only able to go into operation with a delay in August 2011. Therefore, the suspicion quickly arose from various quarters that Stuxnet was an attempt to sabotage the Iranian nuclear program. Unsurprisingly, the Iranian government blamed the United States and Israel for this.

Otherwise, however, the Iranian state has tried to keep the problem small. State media reported quickly that most of the infected computers were immediately cleaned by Iranian antivirus programs. Intelligence Minister Moslehi also stated that several “nuclear spies” had been arrested. Since the USA also kept a low profile, it has not yet been possible to finally clarify what this worm was all about.