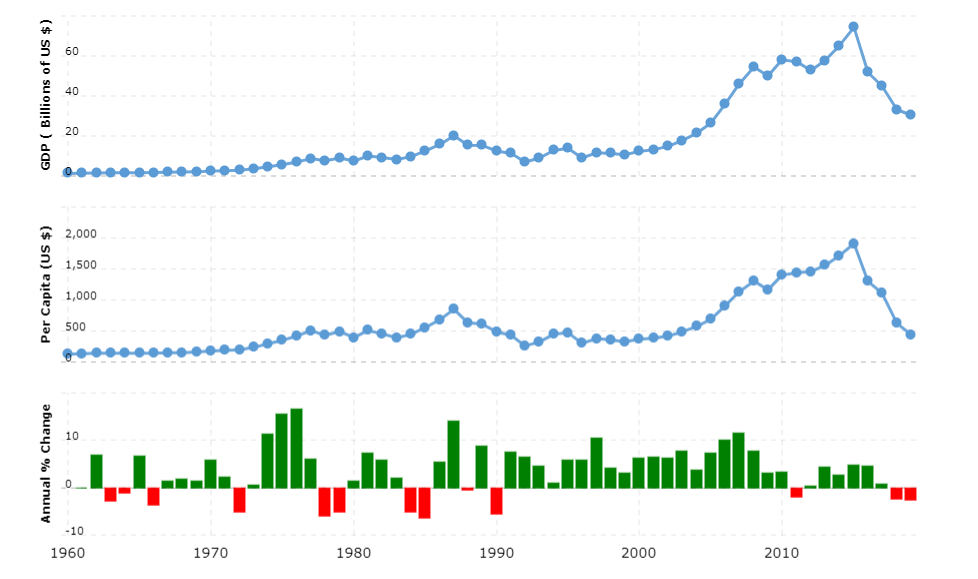 The sandy arcs of Nubia

According to Countryaah, Sudan is a state in eastern Africa. Its area is something seven times that of Germany, which he of the largest state in Africa is. It has access to the Red Sea and has been independent from Great Britain since 1956. The state borders Egypt and Libya in the north, Chad and the Central African Republic in the west, the Democratic Republic of the Congo, Uganda and Kenya in the south, and Ethiopia and Eritrea in the east.

Today Sudan is on the territory of the legendary kingdom of Nubia. Many of the sites of this former empire are now covered by sand. Well-known ruins can be seen in Aswan, Kerma and Kawa. Travel to the so-called Kingdom of Kush is well organized and accessible from Egypt.

Traveling on your own is not advisable in Sudan, especially in the Darfur region !

Connections from Zurich and Vienna via Frankfurt / M. or London with Sudan Airways. Sudan is also served by Egypt Air (MS) via Cairo and Turkish Airlines (TK) via Istanbul.

Travel by land to Egypt is possible again, but only via a single border crossing at Wadi Halfa on the waterway over the Aswan reservoir.

Current information on the security situation at the border crossings is available from the German Foreign Office.

The only ports in the country are Port Sudan and Suakin on the Red Sea.

A car ferry operates between Aswan (Egypt) and Wadi Halfa.

There is a risk of piracy off the coasts of Sudan.

Sudan Airways (SD) flies to around 20 airports, including Dongola, Juba, Port Sudan and El Obeid. The most reliable connection is the route from Port Sudan to Khartoum. Twice a week air taxi connection from Khartoum to Nyala.

The road network covers around 50,000 km. Only the roads between Khartoum and Port Sudan, Atbara, Dongola and Gedarif are asphalted. Country roads are in poor condition, in the north they are often not passable during the rainy season (July – September). For longer journeys you should take enough spare parts with you and only use vehicles that are absolutely roadworthy. The risk of accidents when driving overland is high because of the poor roads, missing markings and the customary driving style. Driving at night should therefore be avoided entirely.

Long- distance bus: Between Khartoum, Kassala, Port Sudan and Gedarif there are buses that leave from the marketplaces. Only a few buses are comfortable and air-conditioned. Trucks are cheaper, if uncomfortable, means of transportation.

Taxis do not have a meter, so agree on the fare in advance.

Rental cars are available in larger cities as well as in hotels. The fees are high.

Documents: Carnet de Passage,Proof of funds and certificate from the Sudanese embassy that the vehicle is roadworthy. International driver’s license recommended. If you present your own driving license, the local authorities can issue you a temporary driving license. Women are allowed to drive in Sudan. Entry to caravans and vehicles under 1500 cc will be refused.

The public buses in Khartoum are unreliable and run irregularly. That is why there are more and more private Bakassi minibuses called Boks. They have no set stops. These companies are on the verge of legality and should be used with caution.

The rail network is extensive (approx. 5,500 km), but the trains are very slow and simply equipped. There are three classes and also a luxury class (Mumtaza). The 2nd and 3rd grades are often overcrowded. There are sleeping cars on the main routes from Khartoum to Wau / Nyala, Khartoum to Kassala / Wadi Halfa, Bur Sudan to Atbara, Khartoum to El Obeid and from Port Sudan to Khartoum. Some cars are air-conditioned, for which a surcharge is required.

All cities on the Nile are connected by river steamers, but most of them are not recommended for tourists. The schedule depends on the water level. It is advisable to bring food and water with you. Dongola, Karima, Kosti and Juba are among the ports of call.

A 320 km long navigable canal (jonglei) is currently being built in the south of the country.