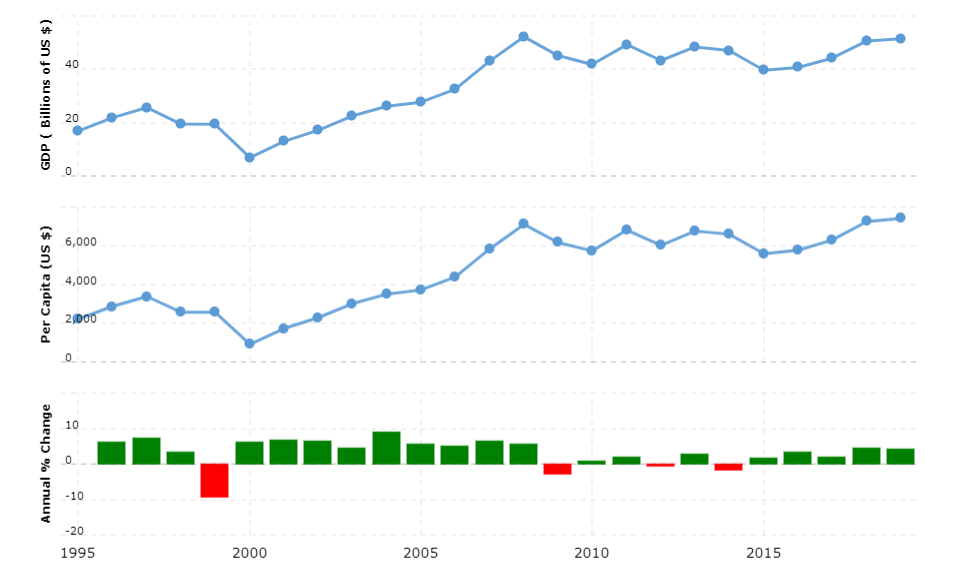 Tourism, shattered by the war years, is now slowly gaining momentum in Serbia.

The big cities of Belgrade and Novi Sad are particularly suitable for city tourism. Other tourist destinations are the numerous health resorts, the Kopaonik, Zlatibor and the Danube.

In Serbia there are also many fortresses and monasteries as well as a large number of lakes and gorges, the largest of which is the Iron Gate. Some of these geographical features are protected as national parks or nature reserves.

According to Countryaah, Serbia is located in the center of the Balkan Peninsula. In the north it borders on Hungary, in the east on Romania and Bulgaria, in the south on Macedonia on Kosovo and Albania. In the south-west, finally, to Montenegro and to the west, to Bosnia and Herzegovina and Croatia.

Montenegro Airlines (Internet: www.montenegro-airlines.cg.yu) also flies several times a week from Frankfurt to Belgrade, from Zurich to Belgrade and Niš, and from Vienna to Podgorica (Montenegro).

Belgrade is also served by other larger airlines, including Lufthansa (LH), Germanwings (4U), Austrian Airlines (OS) and Swiss International (LX).

1,200 Din. Children under 2 years of age and transit travelers who do not leave the airport are excluded.

All border crossings are open around the clock.

Documents: The national driver’s license is sufficient. Vehicle registration and the international green insurance card must be carried. The green insurance card (with the new country name SRB) is recognized in Serbia. Without proof of liability insurance, entry into Serbia with a car will be refused.

Note: Night drives in Serbia are generally not recommended. The traffic regulations and especially the speed limits should be observed, there are frequent traffic controls.

The Serbian railway company (Internet: www.serbianrailways.com) offers international connections to the neighboring countries of Montenegro, Turkey and the EU countries. Connections from Germany go via Munich, Budapest or Zagreb, from Switzerland via Munich or Vienna. From Vienna there are direct connections to Belgrade. International trains mostly have dining and couchette cars.
Current information is available from the German, Austrian or Swiss railway companies.

InterRail: Children (4-11 years), young people (12-25 years) and adults (from 26 years) who have had a permanent residence in Europe, the CIS or Turkey for at least 6 months can use InterRail.

The Danube (Internet: www.danube-river.org) connects Serbia with other Danube countries.
The main passenger ports are Apatin, Novi Sad and Belgrade.