Republic of the Congo Travel Overview 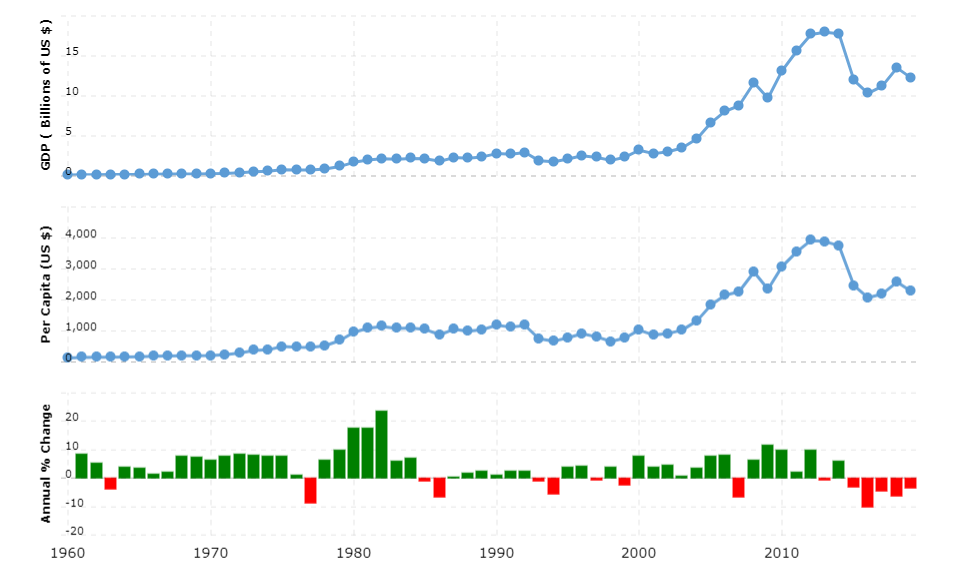 The Republic of the Congo is only advisable for experienced travelers

Lufthansa (LH) operates the Frankfurt-Pointe Noire route with a stopover in Libreville (Gabon).

There are no direct flights from Austria or Switzerland to Brazzaville.

There are roads from Lambaréné (Gabon) to Loubomo and Brazzaville. The road connecting Cameroon is only passable in the dry season. Another road connects Pointe-Noire with Cabinda (Angola). Right-hand traffic. Driving in the dark should be avoided. You can also travel to the Democratic Republic of the Congo.

Documents: A carnet de passage is required to cross the border.

Ferry ships dock at the port of Pointe-Noire. Every hour from 8 a.m. to 4 p.m. there is a ferry across the Congo from Kinshasa (Dem. Rep. Congo) to Brazzaville (travel time 20 minutes). Ferries on the Ubangi connect Congo with the Central African Republic.

There are scheduled flights to Pointe-Noire with stops in Loubomo and Ouesso, as well as private charter flights to Owando, Zanaga and Impfondo. Airport fees: 3400 CFA Fr on domestic flights.

Roads are mostly unpaved sand tracks and only accessible with all-wheel drive in the dry season. Around 10% of the entire road network (1200 km) is suitable for all weather conditions. Right-hand traffic. Driving at night is not recommended.

Car Rental: A number of rental companies have offices in Brazzaville, a directory is available in the larger hotels.

Minibuses operate in Brazzaville. In Brazzaville, Pointe-Noire and Loubomo there are taxis without meter, the fare should be agreed before departure.

The route network is operated by the Congo-Océan railway company. There are connections between Brazzaville and Pointe-Noire (travel time up to 3 days). Book in advance and not rely on timetables. Children under 5 travel for free, children aged 5-9 pay half.

Steamers operate from Brazzaville on the Congo and Ubangi. The rivers are of great importance as transport routes.

Republic of the Congo