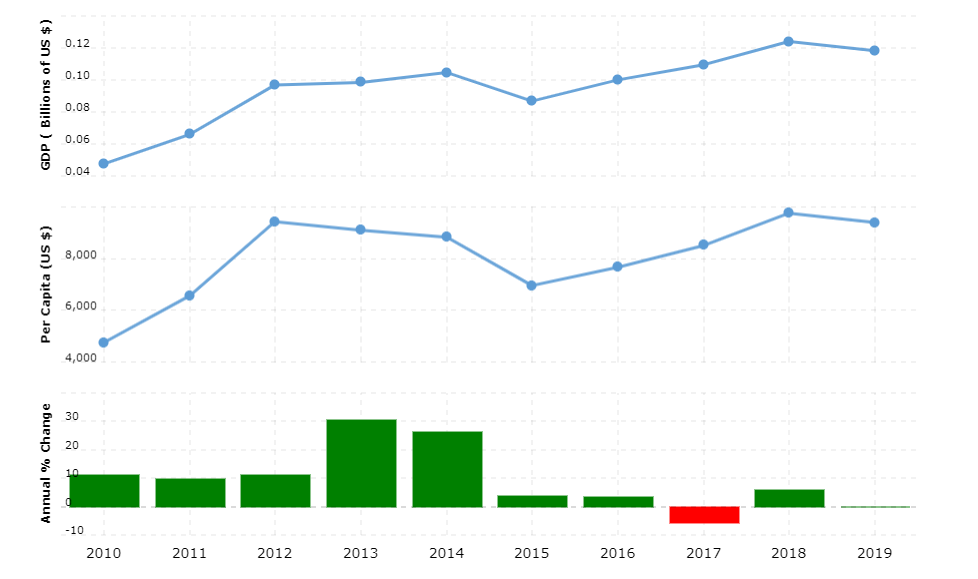 Small divers paradise in the Pacific

Nauru attracts many divers, but be careful with contact with some poisonous animals!

Nauru was known for its rich phosphate deposits for over a century. These consist of fossilized bird droppings that are millions of years old. At the end of the 19th century the island was annexed by Germany and much later under British colonial administration. The phosphate deposits were mined until the 1990s. When the mines were suddenly exhausted, the island suddenly became impoverished.

In terms of tourism, the country is better off than its raw materials. The former glory of this time can still be discovered in many places: cars with empty tanks on the side of the road and motorboats with equally empty tanks in the harbor, as well as slowly decaying modern office buildings are silent witnesses of an economy that was flourishing until recently. Grotesquely, Nauru is just as popular with photographers as it is with divers. Like most of the islands in the region, Nauru is a divers paradise.

However, be careful with the Portuguese galley when bathing and diving ! The nettles of these jellyfish can cause severe inflammation on the skin, they can grow up to 30 meters long! In addition, the poison can cause severe muscle contractions, shortness of breath and even breathing and cardiac arrest. The Portuguese galley is one of the 10 most poisonous animal species in the world, so see a doctor as soon as you come into contact with this animal!

Alliance Airlines of Australia (QQ) will fly from Brisbane via Honiara to Nauru over the weekend.

Nauru has an international port. There are shipping connections to Australia, New Zealand and Japan. The dangerous coast forces commercial ships to dock at some distance from the island.

A 19 km long asphalt road leads around the island and inland to Buada and the phosphate area. Left-hand traffic. The maximum speed on the island is 50 km / h.

Buses and taxis are the only means of public transport that depart from the hotels.