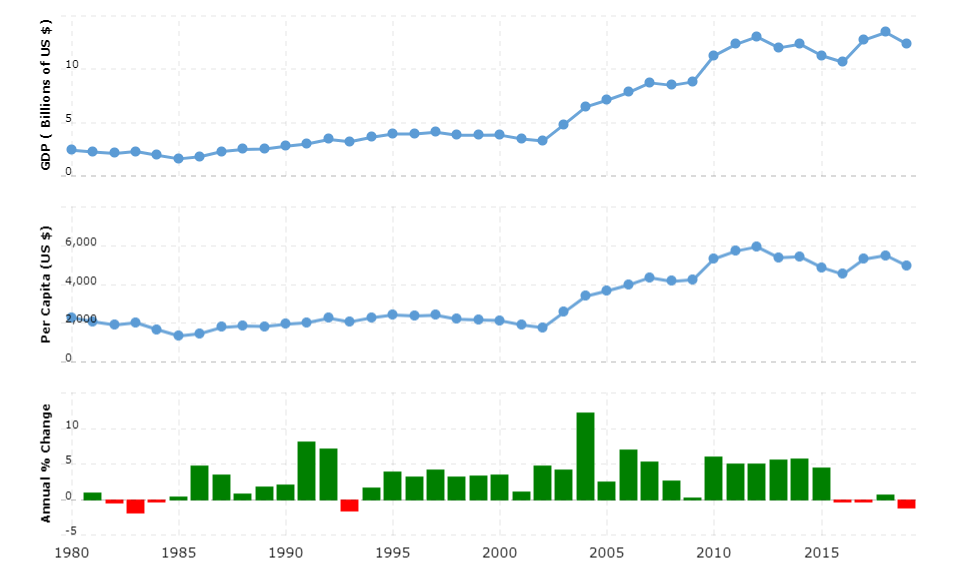 According to Countryaah, Namibia is a country in southern Africa and borders in the north on Angola, in the east on Botswana, Zimbabwe, Zambia and in the south on the Republic of South Africa. The Atlantic Ocean forms the western border. The landscape of the country is strongly shaped by the Namib desert, which extends to Angola.

Namibia has been a very popular travel destination since the 1950s. Numerous animal species attract travelers from the region and around the world. Safari was once the main reason for many westerners to hunt big game. Today hunting holidays are only practiced as a photo safari.
A special highlight is the petrified forest in Khorixas in the north of the country, which is under nature protection.

Lufthansa (LH) flies from Frankfurt / M. via Johannesburg to Windhoek.

There are no direct flights from Austria or Switzerland. The flights go via Frankfurt / M., Paris or Johannesburg.

The following border crossings exist in the neighboring countries
to Angola:
Oshikango / St. Clara on the B1, Omahenene, Ruacana on the C46 and Rundu (all 8 a.m. to 6 p.m.).
to Botswana:
Buitepos via Gobabis on the B6 (07:00 a.m. – 12:00 a.m.). On the Trans-Kalahari expressway in Namibia you should refuel again, the next refueling point in Botswana is only after 400 km. There are also the border crossings Impalila Iland (7:00 a.m. to 5:00 p.m.), Ngoma (7:00 a.m. to 6:00 p.m.) after the Victoria Falls and Mohembo (6:00 a.m. to 6:00 p.m.) when driving through Mahango National Park. The Trans-Caprivi- Schnellweg leads through the Zambezi (formerly Caprivi-Zipfel) and via Botswana to Zimbabwe.
to South Africa:
An asphalt road in the south of the country leads to Upington and Cape Town (South Africa). Other border crossings to South Africa are Rietfontein via Aroab to Klein Menasse (8 a.m. to 4.30 p.m.), Hohlweg (8 a.m. to 4.30 p.m.) on road no.39, Ariamsvlei to Nakop via Karasburg road B3 (open 24 hours), Noordoewer / Velloorsdrivt (open 24 hours).
to Zambia:
Wenella at Katima Mulilo (6 a.m. – 6 p.m.).
Bus: Night buses run regularly between Windhoek and Cape Town and Johannesburg. There are other bus connections to Botswana and Zambia. Intercape (Internet: www.intercape.co.za) maintains the following international lines from / to Windhoek: Usakos – to Cape Town (South Africa) via Rehoboth, Mariental, Keetmanshoop and Grünau – to Oshikango – to Victoria Falls (Zimbabwe) – to Johannesburg (South Africa) either via Gaborone (Botswana) or via Upington (South Africa) and Johannesburg (South Africa) to Maputo (Mozambique). Other bus companies are NamVic Shuttle (Windhoek – Victoria Falls (Zimbabwe)) and Ekonolux Liner (Windhoek – Walvis Bay – Cape Town (South Africa)).

The only international train connection that connects most cities in Namibia with Windhoek runs once a week via Ariamsvlie to South Africa. The two main routes are Johannesburg – De Aar – Keetmanshoop – Windhoek and Cape Town – Windhoek.