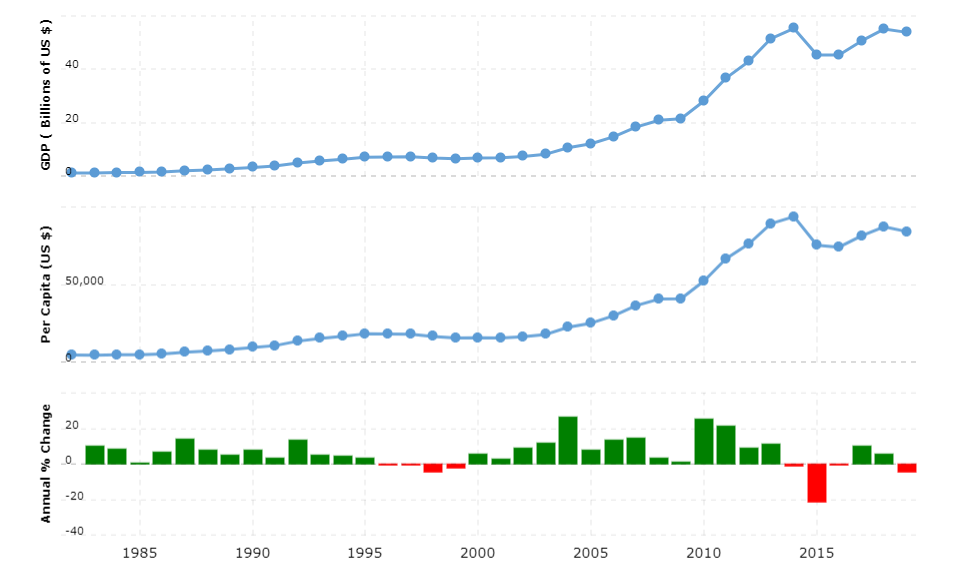 “The Las Vegas of Asia”

Macau is located about 60 km west of Hong Kong directly at the mouth of the Pearl River in the South China Sea.

Macau is easy to reach from Hong Kong. On the one hand with the high-speed ferry, with which you can get to Macau in about an hour. On the other hand, it is also possible to fly to Macau by helicopter. The travel time is then only about half an hour. Macau has had its own international airport for several years.

For a long time until 1999 Macau was under the administration of Portugal. That year, Macau was returned to the People’s Republic of China as a Special Administrative Region. Macau is best known as a metropolis for gambling. Many gambling tourists come here on the weekend. Many Hong Kong Chinese among them, as gambling is prohibited in Hong Kong.

But Macau is not all about casinos and gambling. In addition, there are numerous sights to discover in Macau – especially from the Sino-Portuguese past. In 2005, for example, the old town (also known as the historic center) of Macao was named a World Heritage Site by Unesco. This historical center includes more than twenty sights and attractions. Including the Largo do Senado square. There are numerous sights around the Largo do Senado square, such as the National Library or the City Hallfrom Macau. On the upper floor of this city hall is a gallery of the portraits of all the governors who ruled Macau on behalf of Lisbon. The ruins of St. Paul’s, the Guia fortress and Fortaleza do Monte are also part of this historical center.

If you are on vacation in Macau, you should also visit the Macau Tower. The Macao Tower is a television tower with five viewing platforms from where you have a wonderful view over Macau. A very convenient way to discover Macau and its sights is with a so-called pedicab. A pedicab is a type of cycle rickshaw for two people.