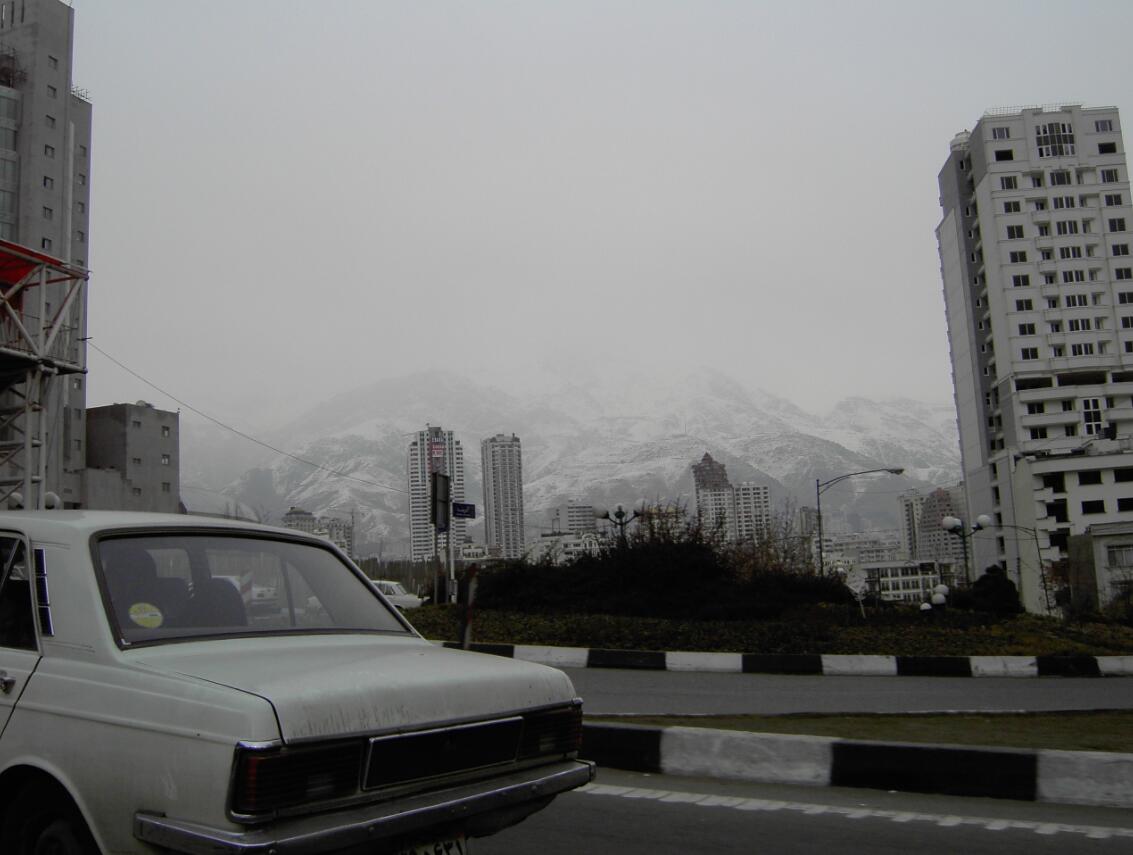 Most western foreigners continue to live in Tehran. The city is still growing uncontrollably in all directions, but there is enough living space especially for wealthy foreigners, as in other cities. In general, the prices for foreigners are higher than for Iranians, and rents in Tehran vary greatly depending on the location.

Only Iranian citizens are allowed to buy private living space. Proof of this must be presented for purchase. Renting living space is also possible for foreigners without any problems, the only requirements are a valid identity card, the deposit of a (in principle negotiable) deposit as well as checks for the monthly rent for one year and a multiple of the deposit.

In order to escape the extremely bad air and the traffic chaos at least a little, everyone in Tehran who can afford it moves to the higher north of the city. As a rule, this also applies to expats and members of the diplomatic staff of western countries, who mostly live in the northern parts of the city, above all in the particularly popular Elahiyeh. As a result, rental space has become very expensive there, $ 2,000 a month for a normal apartment is easily possible here. Another contributing factor to this development is the fact that the purchase prices for living space for Iranians have risen sharply in Tehran in recent years. Several real estate agencies mediate with foreigners, whereby the opportunities for bargains are almost impossible. Looking for a private apartment is also possible, but there are some risks. Time and again, apartments are rented to foreigners who do not belong to the landlord at all. Notwithstanding this, advance rent payments are also common in such cases.

In any case, due to the traffic congestion in Tehran, the relative proximity of the home to the workplace should be one of the central decision-making criteria. If this is not possible or desired, you should at least consider the proximity to one of the increasingly numerous underground stations. There are hardly any short journeys by car in Tehran.

Despite its bad reputation, Tehran offers a relatively high recreational value compared to other cities in the Middle East. In principle, this affects both adults and children. The city has a large number of parks, some of which also have public sports facilities, aquariums, playgrounds, public swimming pools and sometimes smaller animal enclosures. There is also a large zoo and cinemas in Tehran. Football is very popular among Iranians. In principle, this applies to both men and women, although the latter are prohibited from accessing football stadiums for reasons of public morality. There are several clubs in the Iranian first division in Tehranhome, above all Esteghlal and record champions Persepolis, whose home games in the Azadi Stadium (officially a maximum of 84,000 spectators, but often significantly more) are usually well attended and also for foreigners (and here also an experience permitted for women) represent. The electronic entertainment industry is also very popular among Tehran’s youth. Computer games, mostly illegal copies of even the latest American games, are sold in countless shops and on almost every street corner. In addition, the first Iranian computer game fair was held in Tehran in 2011.

The German Embassy School, which German and Iranian children can attend, is primarily available for the education of children. Secondary school and secondary school qualifications as well as the Abitur can be acquired here, and the school also includes a kindergarten.

The supply of everyday necessities does not cause any difficulties in Tehran. In addition to a large number of small shops with a wide range of products, there are several bazaars where, for example, fresh fruit, vegetables and other groceries can be bought at very low prices. In addition, more and more large shopping centers based on the western model are opening in Tehran. Unlike in the bazaar, there is no trading in the shops and supermarkets, even if the goods are not always excellent. The sale of alcohol and pork is prohibited.

Restaurants, with the exception of a few, are pretty cheap. For several years now, fast food chains that are very reminiscent of their American models have enjoyed great popularity. 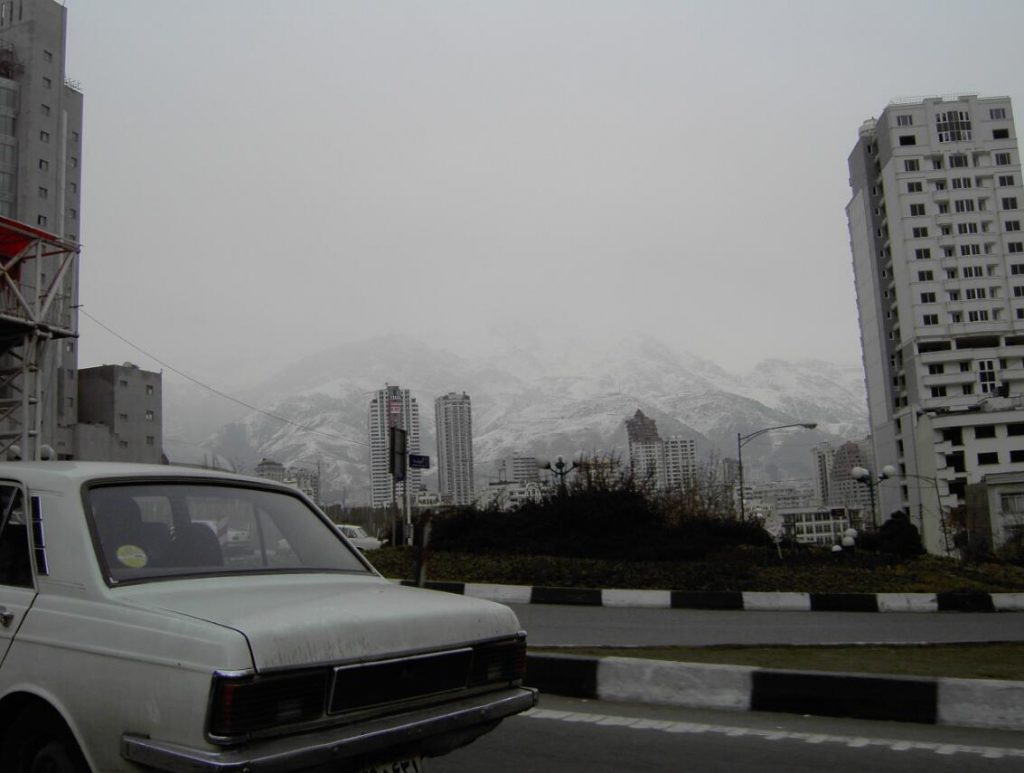 Despite the western fashions, Iran is an Islamic country with corresponding rules of conduct, which in the Islamic Republic also usually have the character of a law. These rules should be strictly observed, which not least helps to make life easier for yourself. For foreigners, the sometimes extreme contradiction between the private and public spheres in the life of Iranians is difficult to understand at the beginning. While most arrange their personal life according to their own ideas and behave accordingly, hardly anyone in public will violate traditional norms in order not to damage their reputation and that of their families.

This is how you should do it as a foreigner. For example, it is not advisable to try to revolutionize the dress code of the Islamic Republic during a short visit to the country, this applies to both women and men. Likewise, caresses on the street should be avoided. It is, however, possible for men and women to travel together, even if it is much easier for married couples. The latter is, for example, the prerequisite for being able to rent a common room in hotels.

According to topb2bwebsites, the Iranian police, for example, do not necessarily stop at the national borders, but also affect life in the country of origin: When entering the country, the border guards sometimes search Facebook and similar providers for compromising photos of the travelers. It is therefore advisable to delete them if necessary.