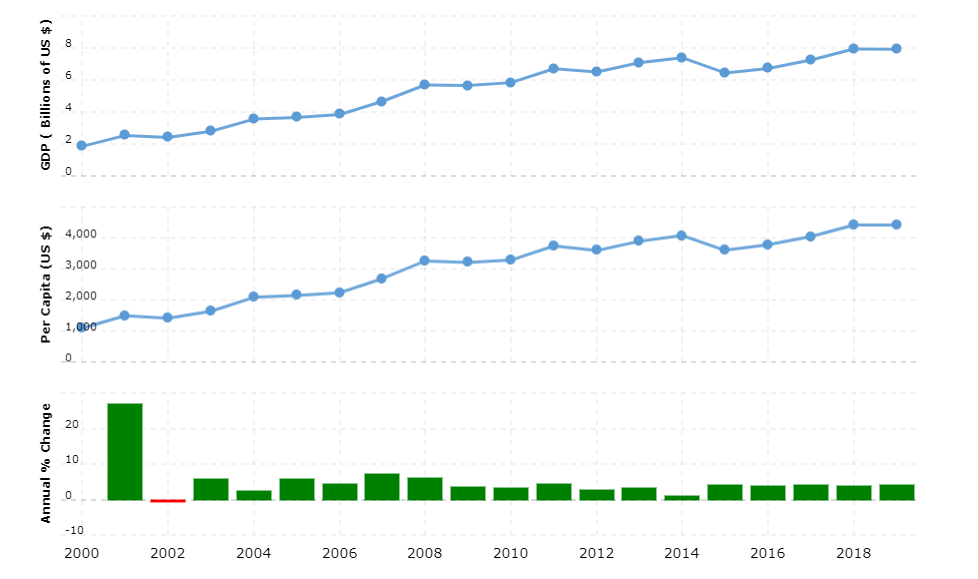 The Kosovo state in search of history

Kosovo has repeatedly been a trigger for headlines in recent years. Most recently in February 2008 when the state declared itself independent from Serbia.

Kosovo has been an independent state since 2008, making it the youngest in the world. The form of government is parliamentary democracy under the protectorate of the UN.

Kosovo is a landlocked country in the center of the Balkan Peninsula. It borders in the southwest on Albania, in the northwest on Montenegro, in the north and east on Serbia and central Serbia and in the southeast on Macedonia. The official languages ​​are Albanian and Serbian, and in some municipalities also Turkish and Bosnian.

Many lances have been broken for Kosovo, mainly because of Kosovo’s cultural heritage. The last time there was fighting was in the 1990s. The war in and the disintegration of Yugoslavia has left its mark on Kosovo.

The last major fighting took place in the Kosovo war in 1999. The international legal status of the country is still uncertain, but caution should be appropriate under the circumstances in order to move forward relatively safely in the country. When entering the country with your car you have to take out your own travel insurance (approx. 50 €), as your own car insurance is not enough in Kosovo.

It is best to avoid the north. While there is no permanent fighting there, it is not the place to go on vacation.

There are numerous border crossings between Serbia and Kosovo. Traffic jams and delays on the Kosovo-Macedonia border are common because the roads are in poor condition. There are plans to build a motorway between Pristina and Skopje.

Bus: There are bus connections from Pristina to Serbia, Macedonia and Albania.

A section of the railway network of the railway company of Kosovo (Internet: http://www.kosovorailway.com/) runs from Pristina to Belgad in Serbia. However, there are currently no rail connections between Belgrade and Pristina. But there is a connection to Skopje in Macedonia.

Road quality is poor, especially in rural areas and during bad weather. You should therefore avoid driving on smaller rural roads at night. There are

toll booths along the way. In Kosovo, the toll for foreign vehicles is higher than for domestic ones.

The breakdown service can be reached on Tel: 92.

Bus: Bus services run between most cities, although many bus stations are old and dilapidated. Bus tickets can either be purchased in advance or, if there are still places available, directly from the bus driver.

Taxi:There are metered taxis in larger cities. If the taximeter is not used, passengers can negotiate a price before the journey. Only official taxis should be taken.

Rental Cars: Available at airports and in major cities.

Traffic regulations:
right-hand traffic.
Seat belts and helmet compulsory.
Children under the age of 12 must sit in the back seat.

National rail services are generally poor. Rail connections in Kosovo are often unreliable and often delayed. National destinations that can be reached by train include Pristina, Pec, Fushë Kosovë, Gracanica, Han I Elezit, Lešak and Mitrovica.

Current information is available from the German, Austrian or Swiss railway companies.