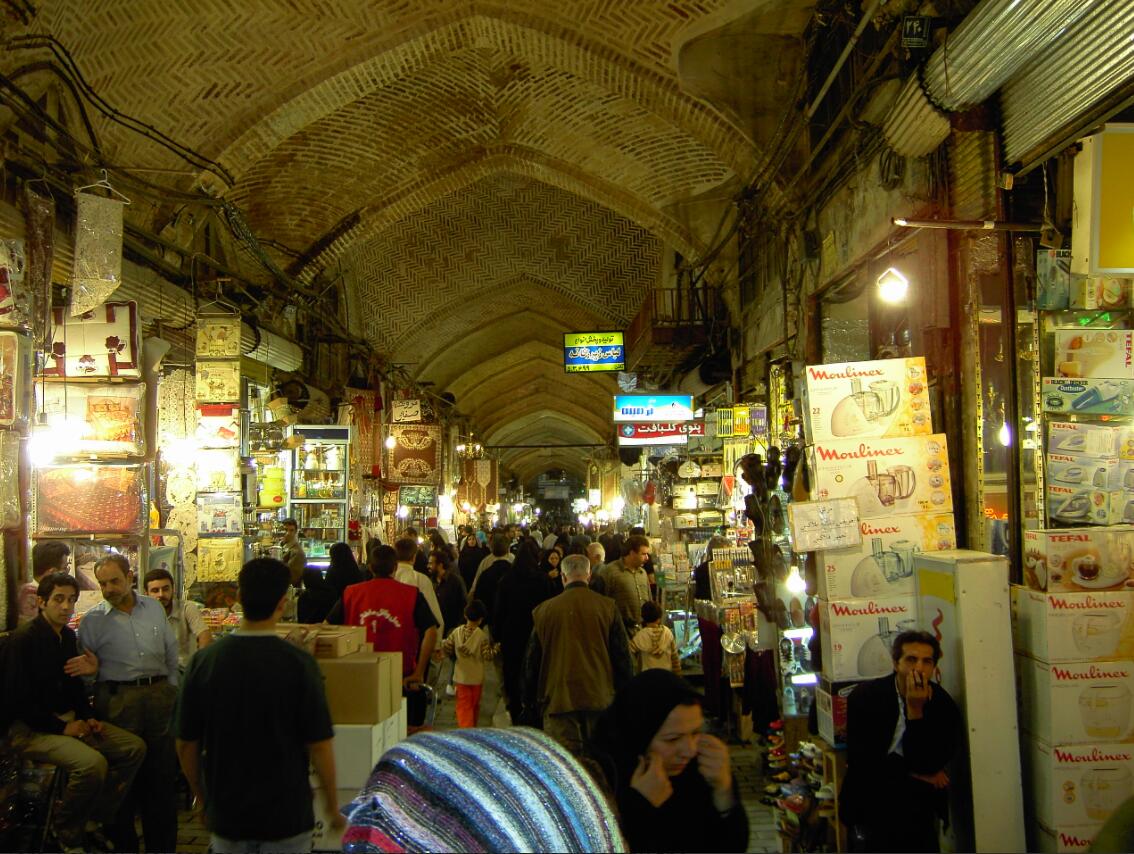 According to thesciencetutor, the official currency of Iran is the Iranian Rial. There are coins in denominations of 10, 50, 100 and 250 rials and notes of 100, 200, 500, 1000, 2000, 5000, 10,000, 20,000 and, for some years now, of 50,000 (2007) and 100,000 rials (2010). However, due to their low value and high inflation (still around 15% despite a recent drop in value), you can hardly buy anything with the coins. The banknotes have Latin letters on one side, so they can be used without any problems even without knowing the Persian alphabet. From the 1000 rial note upwards, Ayatollah Khomeini is always shown on one side. The other side usually shows a building from Iran or the Islamic world. The 50,000 rial note is interesting here. It shows a picture of Iran with an atomic symbol in the middle. In addition to this, the gulf between Iran and Saudi Arabia is called “Persian Gulf” in English. Since this is of course called the Arab Gulf in the countries of the Arab world, you can see from this banknote alone that political positions in Iran are communicated in a wide variety of ways.

In June 2010, then President Ahmadinejad announced that three zeros would be removed from the banknotes so that the rial could recover from its depreciation over the past few years. However, he did not say when this should happen.

A problem for foreigners in particular is the fact that in daily use, as a rule, calculations are not made in the rial, but in Tuman (an older currency in Iran, which was replaced by the rial in 1925). 10 rials correspond to one tuman. In case of doubt, you should always ask whether you mean rial or tuman.

Money can be changed in large banks, these are usually marked with an “Exchange” sign. In larger cities there are also licensed exchange offices, although not as many as in the past and often with a different exchange rate. International hotels, where the rooms are paid for in dollars, also swap, but often at a lower rate than the state banks.

There is also the unofficial way of exchanging money on the street. In contrast to earlier times, when the exchange rate to be achieved here was still much cheaper than that of the banks, it has now largely adjusted. The advantage of unofficial currency exchange is that it is much faster than in the bank, where several employees count and check several times, which usually leads to long waiting times. On the other hand, there is always the risk of being taken advantage of.

There are numerous currency converters on the Internet for the current exchange rate.

Credit and other cash cards or travelers checks are rarely accepted in Iran. This is mainly due to the fact that most credit card systems are now settled via the USA and the financial sector is also subject to international sanctions against Iran. Although Iranian banks have been able to be reconnected to the international SWIFT payment system since mid-January 2016 after their abolition, there were still no reliable options for foreigners to transfer or withdraw money or (with rare exceptions) by credit card pay. 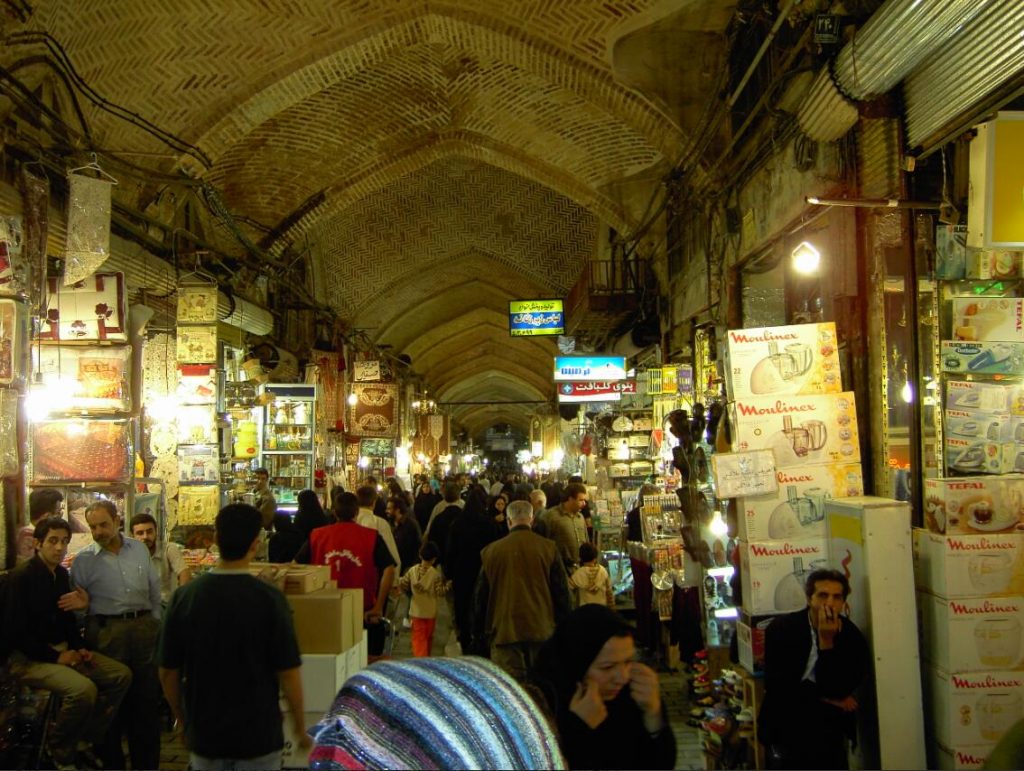 Despite, or perhaps because of, its bad reputation, Iran is still a very safe travel destination. Unlike in many other countries in the Middle East, the state here has a largely unchallenged monopoly of force. This is very beneficial for foreigners as the official Iranian policy welcomes tourists.

Traveling is possible without major concerns. The border region with Iraq and especially the border areas with Afghanistan and Pakistan are an exception. This is where the drug smugglers ‘ routes run, and there are also some Sunni resistance groups in the province of Baluchistan. Again and again there are violent clashes between smugglers, insurgents and the security forces of the Islamic Republic. That is why the Federal Foreign Office warns against traveling to this region.

Thefts occur naturally, but they affect foreigners and Iranians alike. There is no targeted crime against foreigners – not least because it is not worthwhile due to the low number of visitors. Occasionally, thieves pretend to be police officers, especially in more touristy places. Since real police officers always wear green uniforms and usually do not control tourists, these fraudsters are easy to spot. If in doubt, you should offer to clarify the matter at the nearest police station, which the fraudster will quickly refuse.

It is possible for women to travel alone. Here they benefit from the strict moral standards of the Islamic Republic. Since it is outlawed both by tradition and by law to approach strange women in public, Iranian men usually do not do so either.

Iranians are generally very hospitable and also try to improve their country’s reputation. If there is a problem or uncertainty, many people will be found within a very short time who are ready to help.