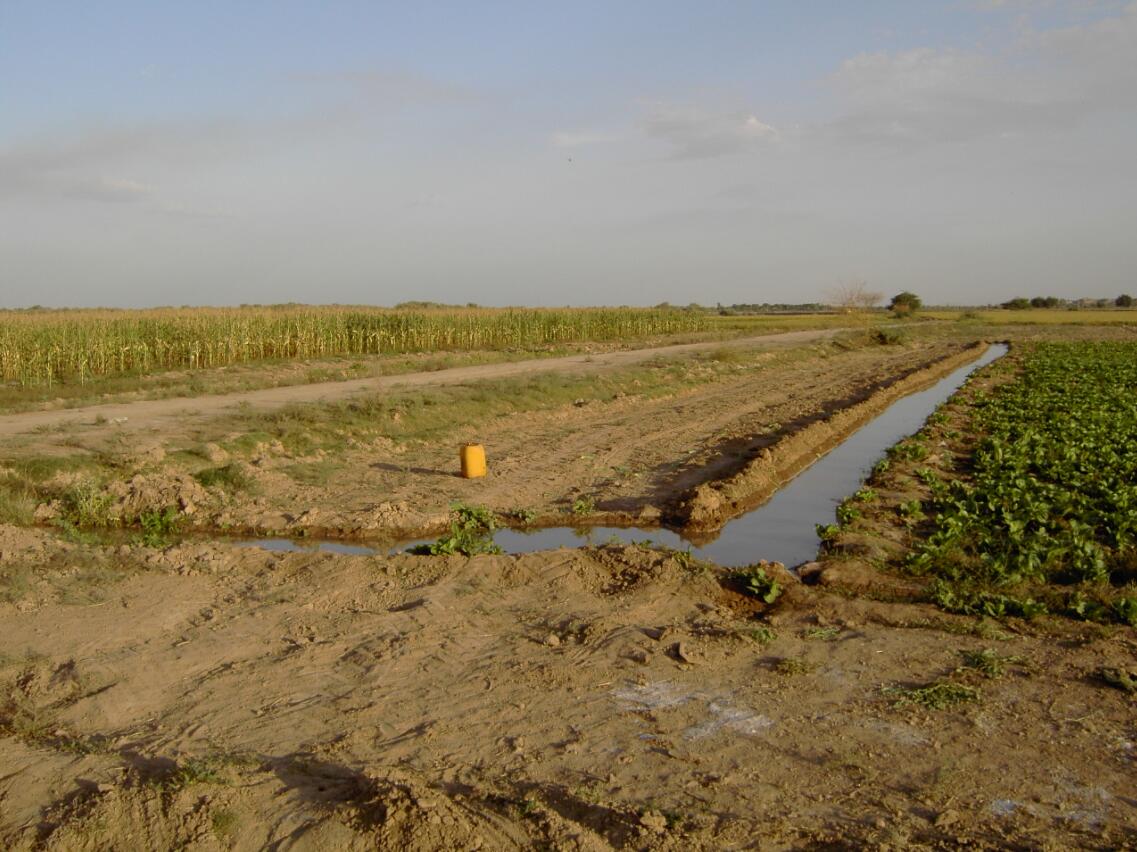 The most important sector of the Iranian economy is still oil and gas production. Oil production is monopolized by the National Iranian Oil Company, 80-85% of state revenues come from oil sales. Since around 60% of this budget is used to finance state-owned companies and institutions, Iran is almost completely dependent on income from oil exports. Not only the economy, but also the standard of living of many Iranians and the political survival of Iranian governments depends on the oil price.

Only the previously known oil reserves are the second largest in the world with an estimated 137 billion barrels, in 2009 Iran produced around 1.5 billion barrels of crude oil and was fourth in global oil production. The big problem with Iranian oil production, in addition to the fluctuations in the oil price, is the country’s completely outdated production facilities and refineries. These, mostly still supplied to the government of Mohammad Reza Shah by the USA in the 1970’s, can no longer compete with the most modern plants in Saudi Arabia, for example, which leads to large losses. However, due to years of sanctions, Iran was not able to modernize them with imported parts for a long time, which has resulted in accidents, such as an explosion, in Iranian refineries in recent years during a visit by former President Ahmadinejad to the Abadan refinery. These obstacles to modernization not least led to the fact that in recent years large quantities of gasoline had to be imported again and again in order to meet domestic demand. Since gasoline was subsidized by the state for a long time, this sometimes cost the state around 11% of GDP. On the other hand, if the government raised the price of petrol or limited the rations given out, this repeatedly led to violent riots.

In comparison, Iranian natural gas production, for which the National Iranian Gas Company is responsible, is still comparatively underdeveloped. Already in 2005 the country was in seventh place worldwide with around 80 billion cubic meters of natural gas and has the second largest reserves in the world with an estimated 27 trillion cubic meters. However, over 90% of the amount extracted is currently still required for the company’s own needs, and natural gas has to be imported from Turkmenistan. The state is therefore continuing to strive to continuously expand natural gas production, especially with a view to export. Regardless, the National Iranian Gas Company is now as good as bankrupt.

Among other things, this disproportion between production and sale and the resulting lack of government revenue should help solve the country’s nuclear program, as the Iranian leadership wants.

Around a third of all Iranians are employed in industry, around 46% of GDP is generated there. In addition to the oil and natural gas industry, Iran has a textile, cement, steel and building materials industries. Growth rates are particularly evident in the automotive industry, an area in which investments have been increasing for years.

At the center of the Iranian auto industry is the state-owned company Iran Khodro (khodro is the Persian word for automobile). In addition to a joint venture with Renault, with the help of which up to 300,000 small cars are to be produced annually for the Iranian market in the country, he also builds his own models. The new cars are increasingly intended to replace the old Paykan, which is no longer omnipresent in the big cities. In addition, Iran Khodro produces cars in Syria for the Arab region, although this has been particularly difficult in recent years due to the political situation.

The company SAIPA produces mainly French, Japanese and Korean cars under license. But she also builds her own models.

According to oxfordastronomy, the sector of the Iranian industry that has recorded the greatest growth rates in recent years, alongside the cement and automotive industries, is the arms industry. After the government Mohammad Reza Shah of the US and Israel almost at will with weapons equipped was, Iran began after 1979, to develop its own defense industry. This was later supported in its construction by foreign experts, for example from the collapsing Soviet Union, but also from North Korea. In addition, Iranian arms companies tried and try again and again to buy weapons or at least spare parts for them in America and Europe.

The Iranian arms industry received a decisive boost when it was placed under the Pasdaran. Since the early 1990’s, Iran has been producing a large part of its own weapons and even exporting them. Even submarines and warplanes are produced in Iran today. Due to the perceived high level of threat from the respective Iranian governments, the arms industry never lacks government contracts, which also allowed it to survive the international sanctions relatively unscathed.

Where Iranian weapons are exported to has not been conclusively clarified, even if there are some indications that the Lebanese Hezbollah and the Palestinian Hamas will be supplied with Iranian weapons.

The most recent successes of the Iranian defense industry have been in the development of short, medium and long-range missiles and in the construction of drones. With the development of such arms, the Islamic Republic is trying to increase its deterrent potential in order to prevent a potential attack by the USA or Israel.

Iranian agriculture has largely lost its economic importance as a result of the socio-economic changes of the 20th century; income from agricultural products now only accounts for around 10% of Iran’s GDP. The Iranian Ministry of Agriculture provides statistics on this. However, agriculture remains an important social sector as it still employs around a quarter of the population.

Because of the many mountains and deserts, only just under 30% of the land can be used for agriculture, about a third of which has to be artificially irrigated. Important export goods are cotton, dates, caviar and pistachios. The latter have a special role: They are considered the best in the Orient and are also popular in Israel. So Iran exported large quantities to Turkey, where they relabeled and when Turkish products on to Israel delivered are. Nevertheless, in both countries we know who is the producer and who is the buyer. 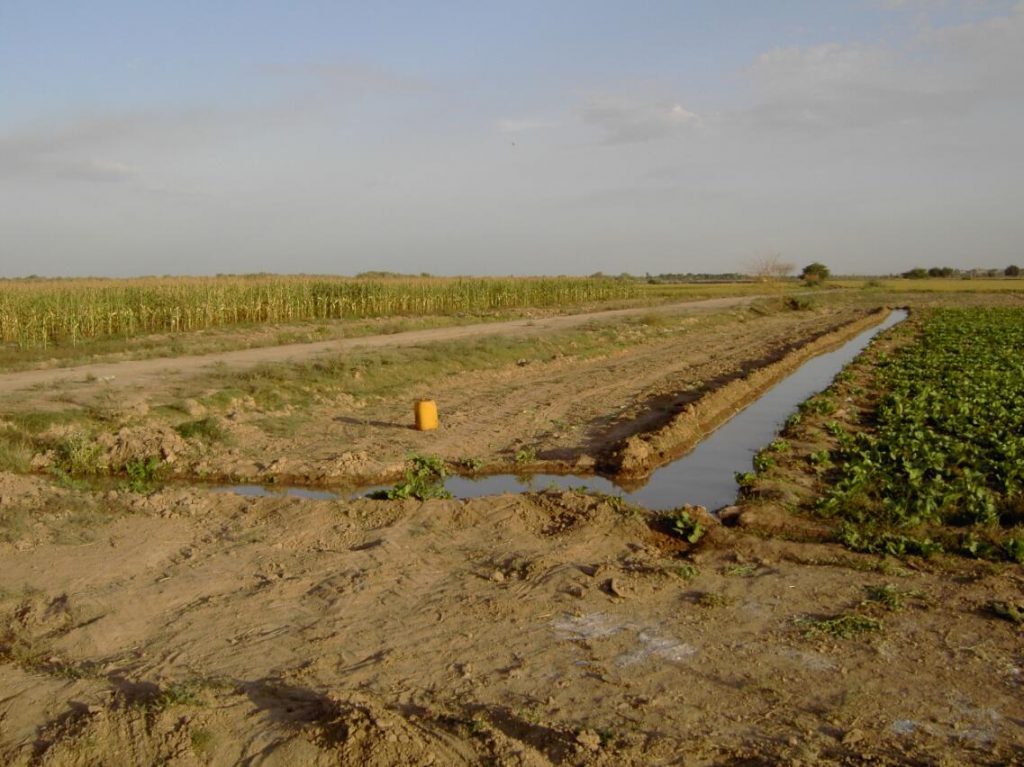 One area that the Iranian state wants to bring more foreign currency into the country in the future is tourism. After the revolution of 1978/79 and the war against Iraq, Iran was almost exclusively traveled by backpackers and individual tourists for a long time, who came mainly for the numerous cultural treasures. In recent years, however, the number of tourists has increased significantly despite various problems. According to Tehran’s will, Iran is to develop into a center of mass tourism in the next few years and is now being promoted accordingly by the state. According to Iranian information, the number of international visitors has indeed increased steadily in recent years and many branches of the tourism sector are growing, but to what extent Iran will actually become interesting for mass tourism due to the political situation remains to be seen.