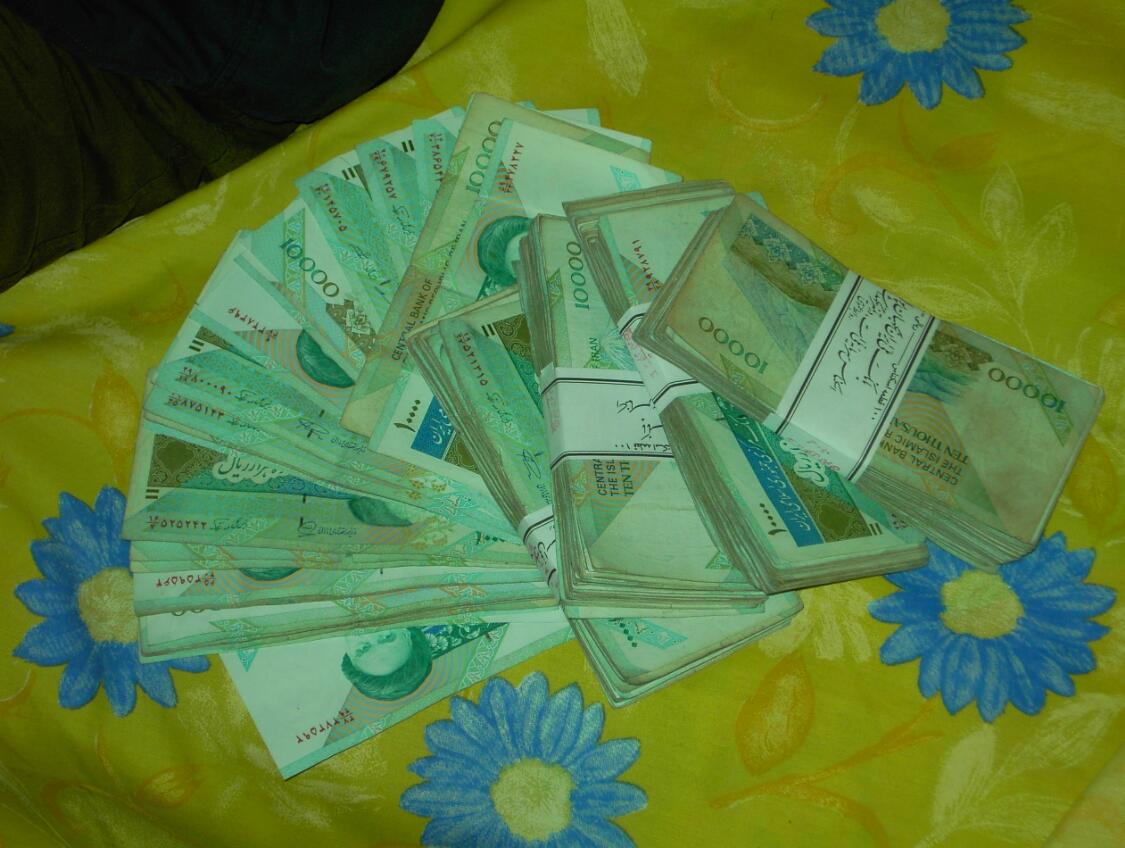 The CIA World Factbook and the Iran pages of the Foreign Office are suitable sources for basic data on the Iranian economy. The German-Iranian Chamber of Commerce and Industry also provides some basic economic data. The World Bank offers information on many individual topics of the Iranian economy. The Iran pages of the International Monetary Fund provide further data, especially on financial topics. The United Nations’ World Investment Report 2019 provides information on foreign investments in Iran.

In general, however, the question arises as to the reliability of such statistics, since many of them (have to) rely in no small part on Iranian data. On the one hand, it is difficult to understand what data the Iranian state publishes at all, and on the other, a lot of data, such as that of the bazaars, should not even be included in the official statistics. A selection of Iranian websites, such as those of the Iranian Central Bank, can also be found at the German-Iranian Chamber of Commerce and Industry, which provides a great deal of economically relevant data.

Immediately after 1979 began Iran, an “Islamic economy” build, which should replace the failed in the eyes of the new rulers economic policies Mohammad Reza Shah. In addition to an economic order based on Islamic principles, the main goals were to turn away from the Shah’s prestige projects, to strengthen agriculture, to strengthen industry apart from oil and to build a modern infrastructure across the country.

Apart from the latter, however, the successes are manageable. External reasons for this are primarily the war against Iraq (1980-88) and the years of international sanctions. Internally, one of the main problems is that for many of the constraints of a globalized economy there are simply no practicable “Islamic” solutions, for example with regard to the need to take out loans on the international capital market. So far it has only been possible to a limited extent to increase exports noticeably and attract larger foreign investments into the country, which is certainly not least due to the lack of legal security. At least a first step was taken in 1999 with the passage of an investment protection law.

In addition, the Iranian government continues to try (albeit with streaky success), at least part of the intelligence that, in the years after the revolution with their capital abroad, especially to America and Western Europe escaped was, and the youth better educated, the also had to leave the country to bring it back in order to strengthen the domestic economy.

The attempts of recent years to at least partially privatize the ailing economy have so far only been partially successful. The banking and insurance industry is still completely in state hands, as is still around 80% of large-scale industry. However, there are successes in aviation. While the state-owned company Iran Air continues to monopolize international air traffic, there have been some private companies in domestic air traffic for a long time. 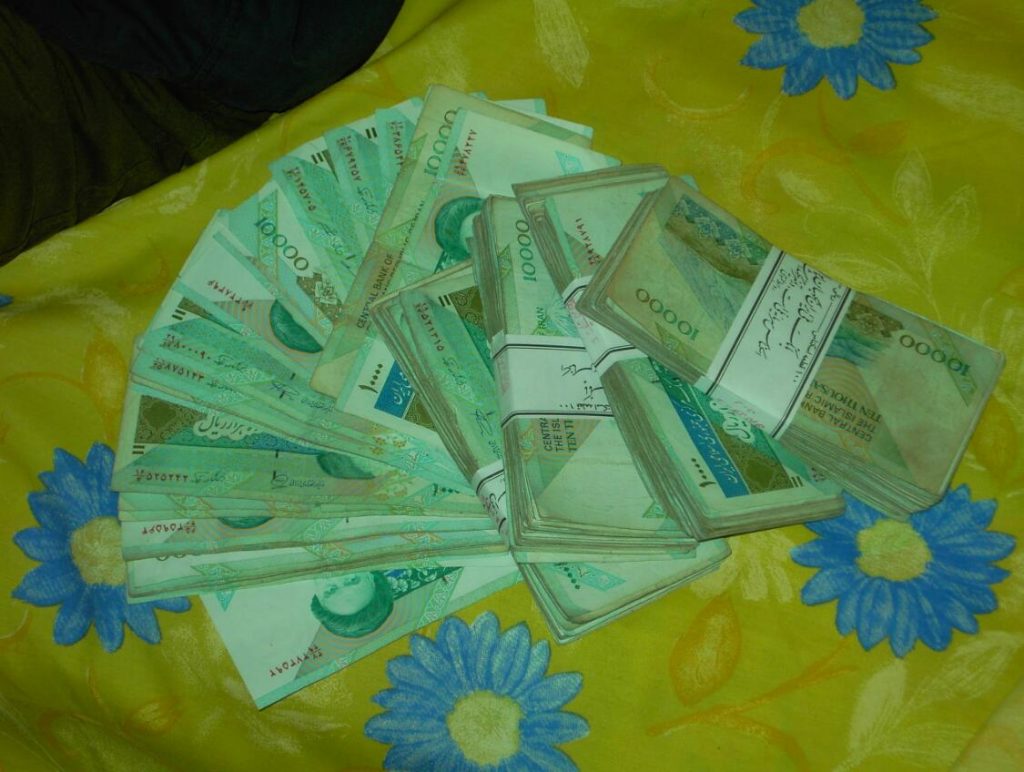 According to payhelpcenter, the semi-public religious foundations, the Bonyads, are an important, and in quite a few areas even central, factor in the Iranian economy. Today there are around 120 of these, but their size and influence can vary considerably. This is where religion, politics and economics merge most clearly.

According to Islamic principles, the main task of a religious foundation is public welfare, for example in the form of maintaining roads or maintaining a pilgrimage center. In addition, many of the foundations are now major international corporations. The largest foundation in the country is the Ostan-e Qods-e Rezavi, the Imam Reza Foundation, which is dedicated to maintaining the religious center in Mashhad. In addition, however, the foundation is (partially) owned by numerous industrial companies, such as the Tehran bus company, and has an estimated turnover of 14 billion dollars annually. It is also the largest landowner in the country. Ebrahim Raisi, until recently chairman of the foundation, also ran for the presidential election in 2017, where he took second place with almost 40 percent of the vote.

The Bonyad-e Mostazafan wa Dschanbazan, the foundation of the oppressed and war veterans, officially responsible for caring for the war invalids and the poor, is behind the National Iranian Oil Company. Politically, it is close to the Revolutionary Guard, many of its high officials come from their ranks.

Above all with the help of these foundations, both of which are officially directly subordinate to the revolutionary leader, the Iranian state implements its ideas of an Islamic economic policy and generously distributes money for political favors.