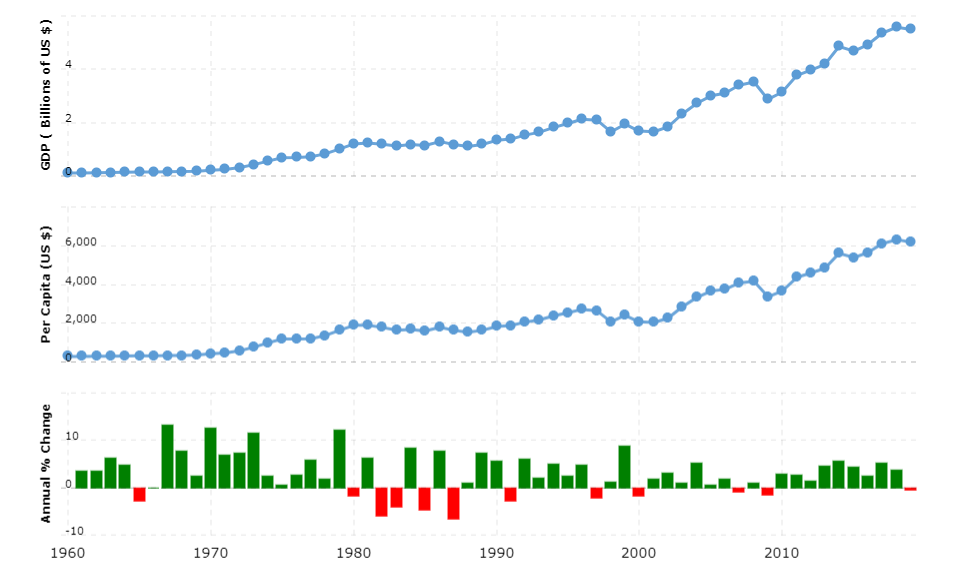 Fidischi – the epitome of the South Seas

Turquoise blue sea, snorkeling in the atoll and palm-roofed beach huts: Fiji is the epitome of the image we have of the South Pacific.

According to Countryaah, Fiji is an island nation in the South Pacific comprising two main islands and several smaller side islands. The island states and nearby countries are: Vanuatu, New Caledonia, New Zealand and Australia.
Fiji has a hot, tropical climate. Trade winds and storms are not uncommon. The main typhoons season is November to April, so avoid this time for travel.

Fiji invites you to do nothing and just enjoy the landscape. However, you can choose from a wide range of activities should you get bored of doing nothing. The waters around and between the islands are ideal for diving because of their clear and warm water. The islands of Taveuni and Vanua Levu are particularly good places for divers. Traveling between the islands is very popular for backpackers and among individual tourists. Just book a ferry to one of the neighboring islands.

“No man is an Island” – “Nobody is an island” – is a well-known saying. On your trip to Fiji you will discover that the islands do not exist independently of one another, but have developed a lively tradition of knowledge exchange and intertwined trade relationships over the centuries.

If you have a good level of stamina, a hike to the Tomanivi, Fiji’s highest mountain, on the island of Viti Levu is recommended. From up there you have a beautiful view of the atoll and the beach of the island.

The exit fee is included in the ticket price. Children under the age of twelve are exempt.

The main roads are paved. The average travel time from Nadi to Suva is 3 hours (on a paved road). The main route runs from Rakiraki at the northeast end of the island of Viti Levu to Suva via Tavua, Ba, Lautoka, Nadi and the coral coast. The highway from Rakiraki to Suva via Korovou is under construction. Bus: There is a well-developed bus network (partly open buses) on Viti Levu and the other larger islands. Air-conditioned express buses run between Suva and Nadi as well as Suva and Lautoka. Taxis in cities are metered. However, you should agree on the fare beforehand. Outside the cities there are set prices. Taxis can also be rented on a daily or half-day basis. Rental carare available at international airports and larger hotels on Viti Levu and some more distant islands. Documentation: international driver’s license.
Traffic regulations:
left-hand traffic.
Seatbelt compulsory.
Speed limits:
within built-up areas: 50 km / h;
outside of built-up areas: 80 km / h.

Numerous providers (e.g. Famous Blue Lagoon Cruises and Captain Cook Cruises) offer one-, two-, four- or seven-day cruises through the Fiji Islands. From Suva and Nadi / Lautoka, day and half-day trips to the islands near the coast are offered. State and private shipping companies operate freight and passenger connections between the more distant islands. Regular ferry connections from Suva to Labasa, Ovalau and Koro Island. Usually there are no timetables, so you should contact the offices of the local shipping companies.
Yachts and motor boats can be rented.