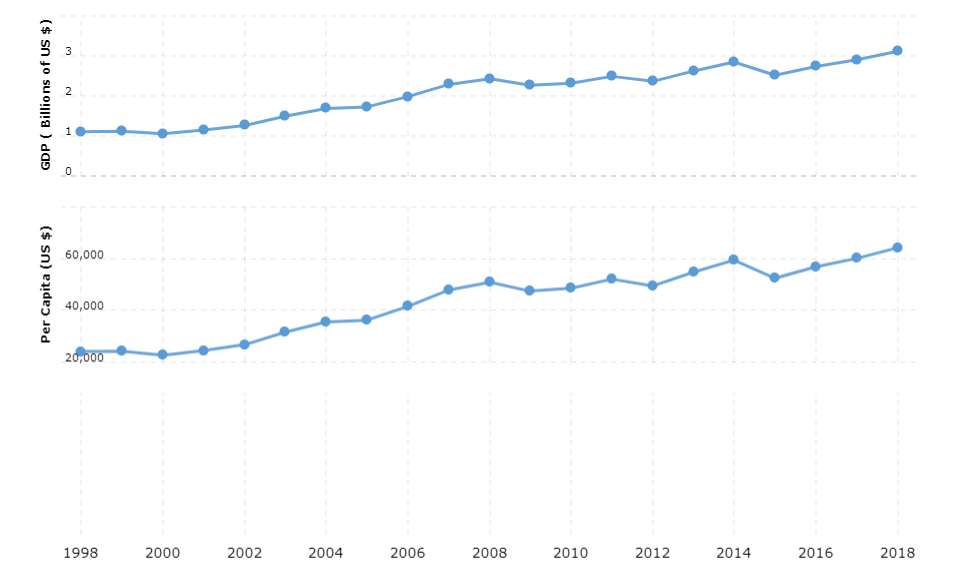 Holidays in the Faroe Islands

You can spend a dream vacation in the exotic north on the Faroe Islands. In addition to a breathtaking natural backdrop, the Faroe Islands also offer a comprehensive cultural offering as an independent cultural nation.

The Faroe Islands, located in the northern Atlantic, are geographically part of North America, but as an autonomous region belongs to the Kingdom of Denmark.

The changeable weather on the islands opens up fascinating natural spectacles that attract guests from all over the world as well as various artists. The sea is constantly in motion and can be seen from almost every point on the island. The interplay of sea, sun, wind and rocks results in a colorful landscape. In addition, the Faroe Islands have the highest cliff in the world that protrudes vertically from the sea – the so-called Cape Enniberg (754m).

The Faroe Islands have preserved their language over the centuries and have their own rich literary, artistic and musical production. In the field of fine arts, there is even talk of a special Faroese expressionism, which developed at the beginning of the 20th century, especially under the painter Sámal Joensen-Mikines.

The capital city of Tórshavn is the cultural center and main attraction for tourists. This is also where the Faroese Parliament, the ” Føroya Løgting “, is located, which is one of the oldest in the world. The architecturally unique “House of the North” (Norðurlandahúsið), probably the most important event location in the country and a center of cultural exchange. The State Theater and the Art Museum are also located in Tórshavn.

On July 28th and 29th, the Faroese national holiday, Ólavsøka takes place every year – the largest folk festival with a sporting and cultural program. Other popular folk festivals take place at the end of June and in August. These folk festivals are worth experiencing not least because of the performances of the Faroese chain dance. This is a medieval tradition that is performed together with old ballads and that can not be found anywhere else in Europe.
Numerous concerts and music festivals are also organized. The grotto concerts that take place on the water became legendary.

The Faroe Islands are the fifth largest fishing nation in the North Atlantic region. The country is particularly famous for fishing for cod and salmon. The archipelago is one of the few countries that also practice traditional pilot whale fishing to a lesser extent. Whale meat in all its variations is just as much a part of everyday life as the typical Faroese beer (” mjød “).