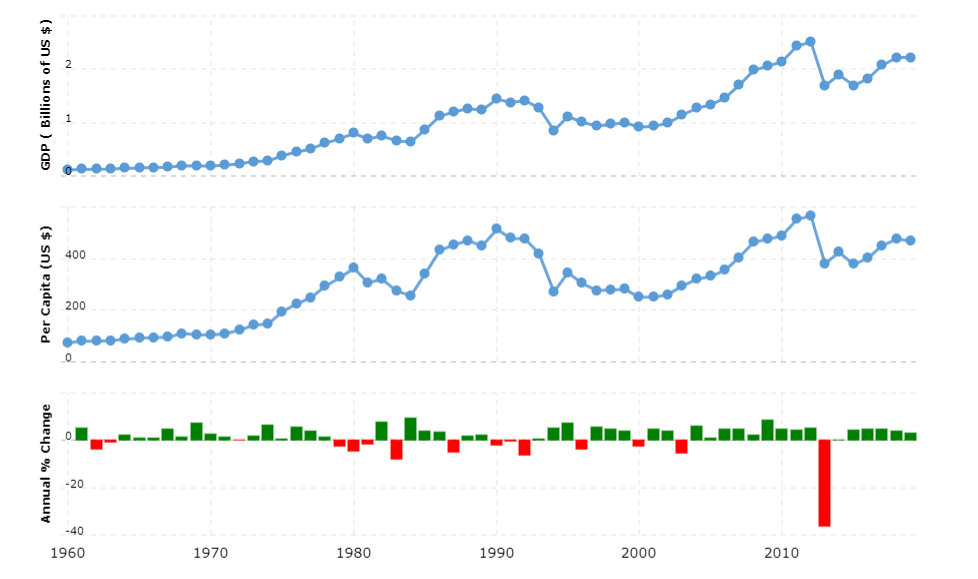 Home of the gorillas

Some call the Central African Republic the great natural gem of our planet.

Travel to the Central African Republic

The area is strongly tropical, so inquire about the travel time. The best travel time is from the end to the beginning of the rainy season, from mid-October to mid-March.

The country is criss-crossed by lush and humid rainforests where gorillas still live. Some refer to the land as the natural jewel of our planet. The Dzanga-Sanga National Park on the border with Cameroon is home to the rare forest elephants.

The country is also home to the pygmies, whose cultural products, especially their singing, have become known around the world.

Due to the unstable political situation in the Central African Republic and some of the neighboring countries, it is advisable to obtain information about the current situation from the embassy before departure.

Ships of the ferry companies ACCF (Tel: 610 967) and SOCATRAF (Tel: 236 614 315) operate on the Ubangi and connect Bangui with the Congo and the Dem. Rep. Congo. Entry by boat from the Congo is pleasant and interesting. However, progress is slow and the timetable is not always kept. It is difficult to get information about fares; theoretically the trip takes place every two weeks. It is best to arrange everything in Brazzaville (Congo).

In addition, passenger / car ferries operate between Bangui and Zongo (Dem. Rep. Congo); another ferry crosses the Ubangi and connects Bangassou with Ndu. Fares are low, but you should expect breakdowns and delays.

Boats can also be rented, sometimes at high prices. The relevant border crossings of the Dem. Rep. Congo are closed on weekends, entry and exit by water are not possible.

In the case of political unrest that recurs, shipping is very irregular, if at all.

A certified copy of the passport must always be carried with you, otherwise there is a risk of arrest by the police. In the outskirts of Bangui, armed attacks by criminal gangs are to be expected.

The few larger towns in the country are connected by good roads; many are impassable during the rainy season and delays must be expected. Few roads are paved and most of the routes require four-wheel drive. Vehicles are few and far between outside the city limits and spare parts are rare. Every driver should bring several cans of petrol with them, petrol stations outside of the urban areas receive very irregular deliveries.

Bus: Inexpensive public buses run between the cities, but the journey can be exhausting. For a fee you can also be taken by truck drivers who drive to all major cities.

Rental cars: vehicles with and without a driver can be obtained from the localHertz agency (location Solo Hertz) and local companies.

Bangui has a small bus network with two fare zones, taxis are only available in urban areas. The fare has to be negotiated before departure, there are no taximeters.

Ferries connect Bangui with several cities on Ubangi, Congo and the Sangha.