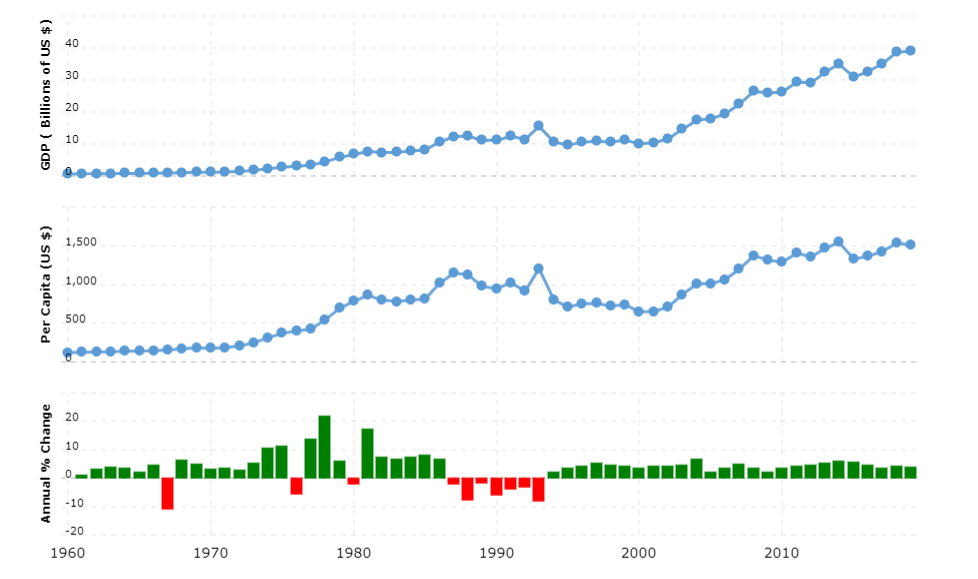 In addition to a lush jungle, Cameroon offers a cultural diversity of its population

According to Countryaah, Cameroon is a country in central Africa, which is located on the Atlantic Ocean. It shares borders with Nigeria, Chad, the Central African Republic, the Republic of the Congo, Gabon, and Equatorial Guinea.

Cameroon has a rich cultural heritage like many countries in the region. It also has a game reserve, which is part of the UNESCO World Natural Heritage. The Dja Wildlife Reserve is one of the country’s greatest tourist attractions.

Connections with Air France (AF) via Paris, from Vienna with Austrian Airlines (OS) or Brussels Airlines (SN) via Brussels. Direct flight service from Zurich with Swiss (LX) to Douala. In code-share with Brussels Airlines, Lufthansa (LH) flies to Douala and Yaoundé.

There are road links to Chad, the Central African Republic, Equatorial Guinea, Nigeria and Gabon. Four-wheel drive vehicles are recommended, these roads should not be used during the rainy season and generally at night. The Trans-Africa Highway from Kenya to Nigeria is under construction. The border with the Republic of the Congo was closed. The border area with Nigeria near the Bakassi Peninsula should be avoided.

Buses: Minibuses and bush taxis go from Yaoundé and Douala to neighboring countries. The means of transport may have to be changed at the border.

Traveling from neighboring countries is problematic because the gauges are not uniform. An extension of the route network from Mbalmayo to Bangui (Central African Republic) is planned.

Ship connections between Douala and European ports are irregular. Ships are often en route for three weeks and in between dock in the Canary Islands and at West African ports. Some cargo ships have up to 12 passenger cabins.

The plane is the most efficient means of transport in Cameroon. There are currently no scheduled flights. Charter connections should be requested on site.

from Yaoundé to other major centers (approximate hours and minutes):

The road conditions are generally less good, with the exception of the gravel roads from Douala to Yaoundé, Limbé, Buéa, Bafoussam and Bamenda. The other roads are not passable during the rainy season. Right-hand traffic. Night driving should be avoided.

Bus: There are connections with modern long-distance buses between Yaoundé and Douala, Bafoussam and Bamenda as well as Fouban and Dschanga. The buses in rural areas are often unreliable and sometimes dangerous.

Rental cars with or without a chauffeur are relatively expensive; there are branches in Douala, Yaoundé and Limbé.

Buses operate in Douala and Yaoundé (one-way fare). Taxis and shared taxis are available at set prices. You are not always in a safe condition; raids must be expected. 10% tip is at the passenger’s discretion.

Cameroonian trains are slow but inexpensive (and still faster than buses). There are daily train connections from Yaoundé to Ngaoundéré with the ‘Gazelle du Nord’, which runs from Douala via Yaoundé and Belabo to Ngaoundéré. There are also daily connections from Yaoundé to Douala with connections to Nkongsamba and from Douala to Kumba. Some trains have couchette cars, only a few are air-conditioned or have dining cars. Tickets must be purchased on the day of departure.